Kushaal Chawla is an award-winning filmmaker who has written and directed various movies including “One Way” that has been a part of major international film festivals and “Another Time” that was screened at the Warner Bros. Studios in Los Angeles and continues to win numerous awards across the globe. “Another Time” is now screening on Amazon Prime Video in the U.S. and U.K.

Kushaal completed his high school from Delhi Public School Noida. He was the Head Boy at the school. During this tenure, he also attended a summer school at the University of Oxford where he achieved the “Attainment Award” at the end of the course. 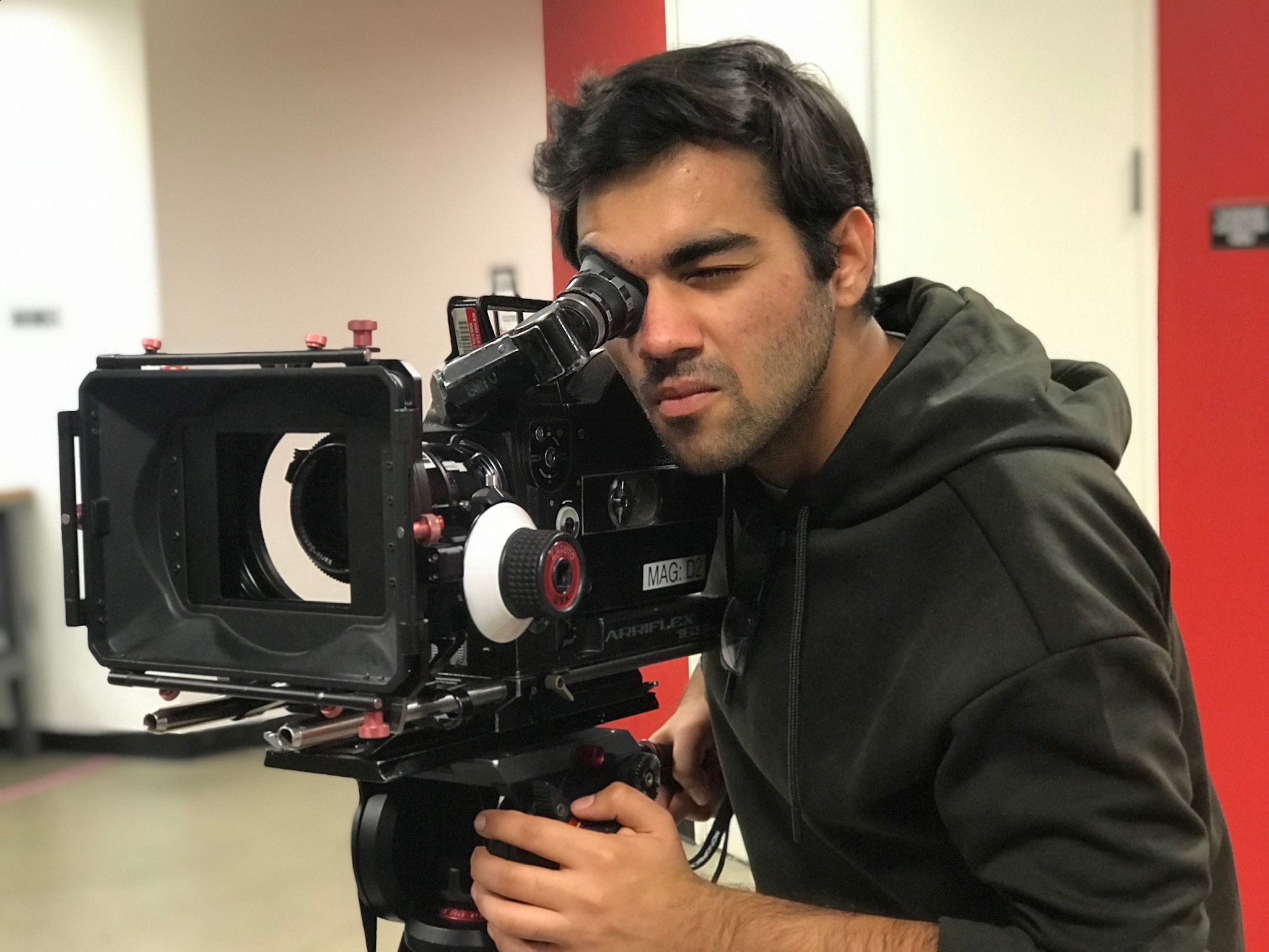 Kushaal has also been involved with various social organizations and NGOs. He has worked with various NGOs such as UNESCO and Rotary International and he continues to be a Life Associate of Dr. Kiran Bedi’s NGO- “Navjyoti India Foundation”

After completing an undergraduate degree from Hansraj college, Delhi University, Kushaal pursued a master’s in Filmmaking from the New York Film Academy in Los Angeles. In his early days, Kushaal was a part of the creative and development team for major reality television shows for Fox Star India (Star Plus) including “TED Talks India: Nayi Soch”. He has also been an assistant director with Mr. Pradeep Sarkar in Mumbai for several TV advertisements such as Muthoot Finance, Ghadi Detergent, Ujjivan Small Finance Bank, UNICEF and many more.